Founded in Spring 2021, launched in January 2022, CROOKED CITY STUDIOS is the dynamic progression of a music video collaboration with Solis Animation, an award-winning independent studio and Rare Americans, a storytelling and genre-blending fresh music band. The co-founders are Leah Solis, Les Solis and Lou Solis of Solis Animation and James Priestner and Jared Priestner of Rare Americans. Together they created each music video as a short film that tells the story of each song. Since 2019, the 16 music videos have 119+ million YouTube streams. CROOKED CITY STUDIOS is helmed by Solis Animation’s lead producer Leah Solis as the Head of Production and Rare Americans' band leader, James Priestner, as the CEO. Under the new Crooked City Studios banner, there are 15 new videos slated for 2022, along with developing an original animated television series, CROOKED CITY and an original animated feature film, BRITTLE BONES NICKY. 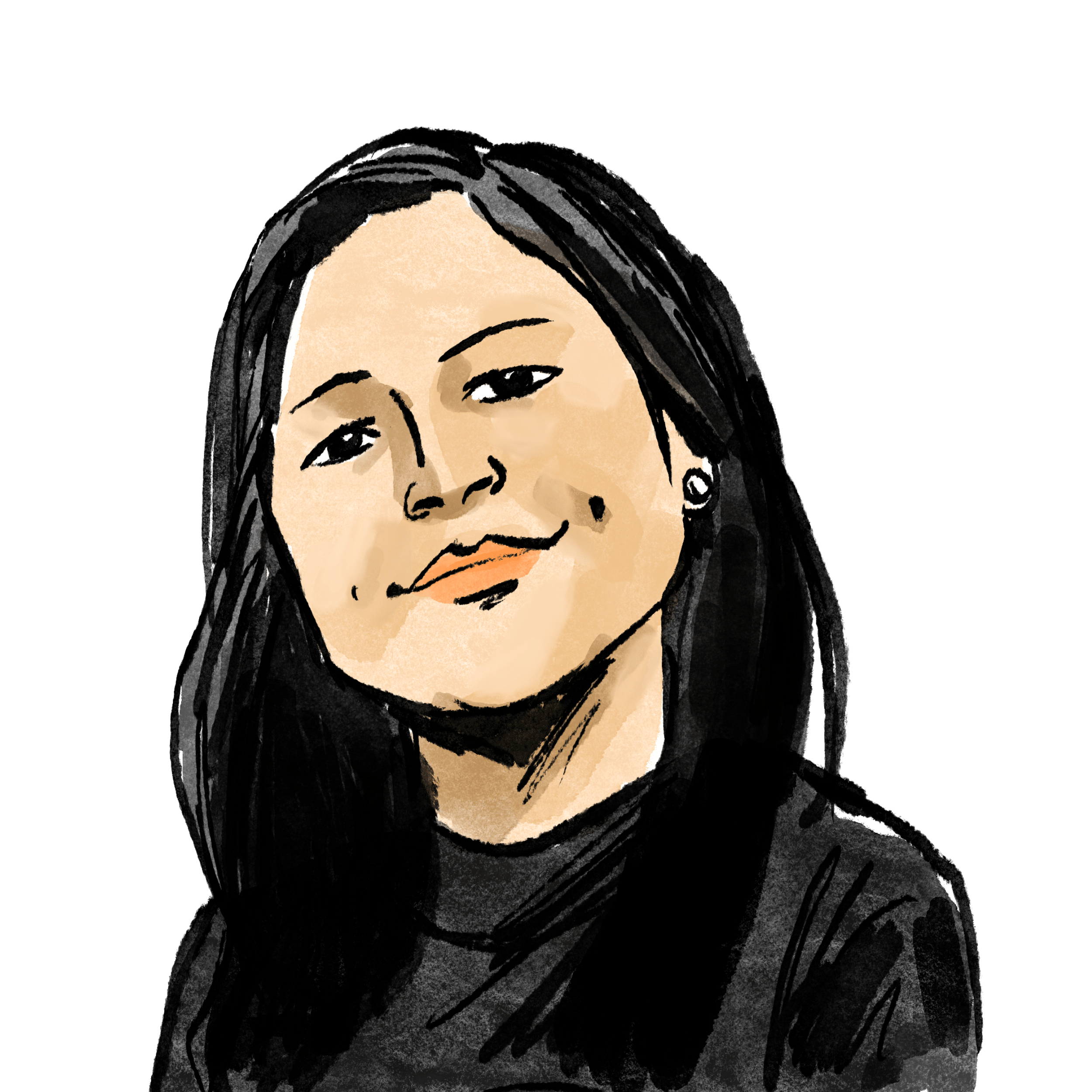 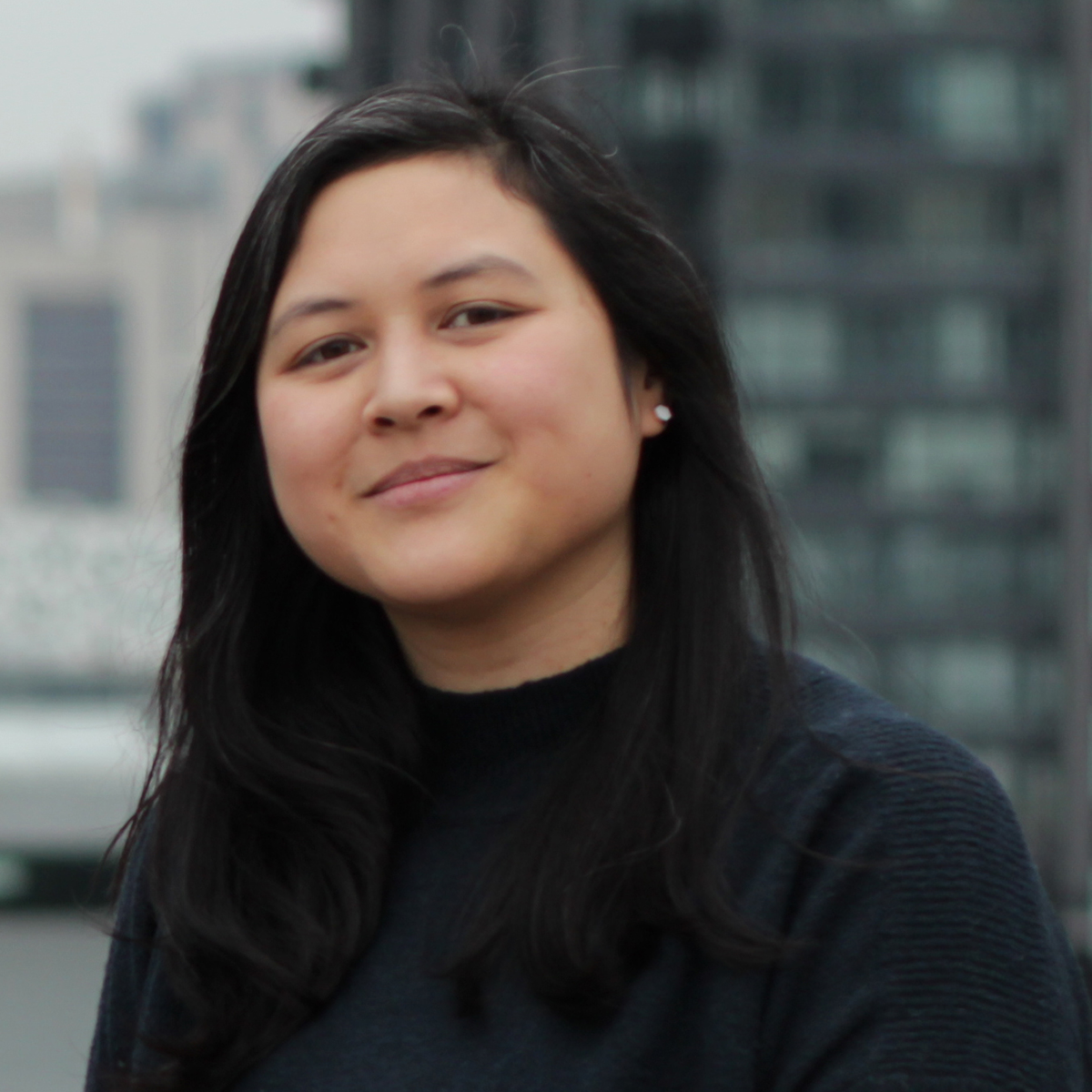 Leah Solis is the lead producer at Solis Animation Inc., an independently-owned and family-run boutique studio based in Toronto. Prior to joining the family business in 2016 Leah worked in the public accounting sector for 10+ years. Leah strives to help transition the studio from service into IP creation. Animation producing credits include: John Ware Reclaimed, Gary and His Demons, Canadoodaday and Secret Path. 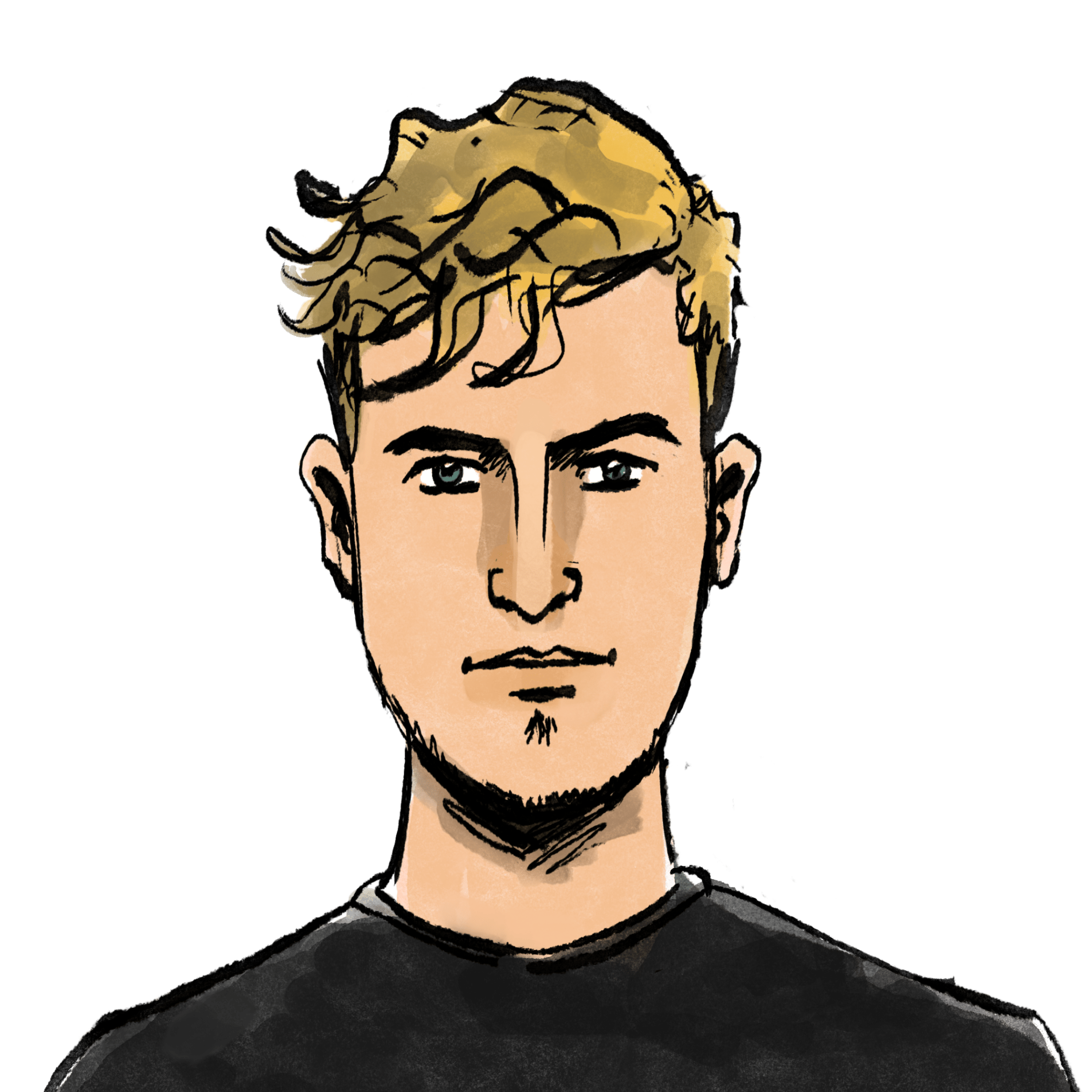 James Priestner is the bandleader of Rare Americans. He first started writing songs while playing in the Western Hockey League from 2008-2012. What started as a hobby quickly turned into a burning passion. Fast forward ten years and his songs have racked up over 300M+ streams, a Juno, film placements, a Billboard charting album, and a sold out North American tour.

With a focus on story driven songs, his characters often embody the voice of the underdog. Songs of the lost or disenfranchised, trying to overcome their personal woes. His subject matter often tackles mental health, personal struggles, and interpersonal relationships.

He’s written for over 25 music videos, a TV series and a film.

Outside of work he loves business, traveling, sports, cooking, and his dog Alfie. 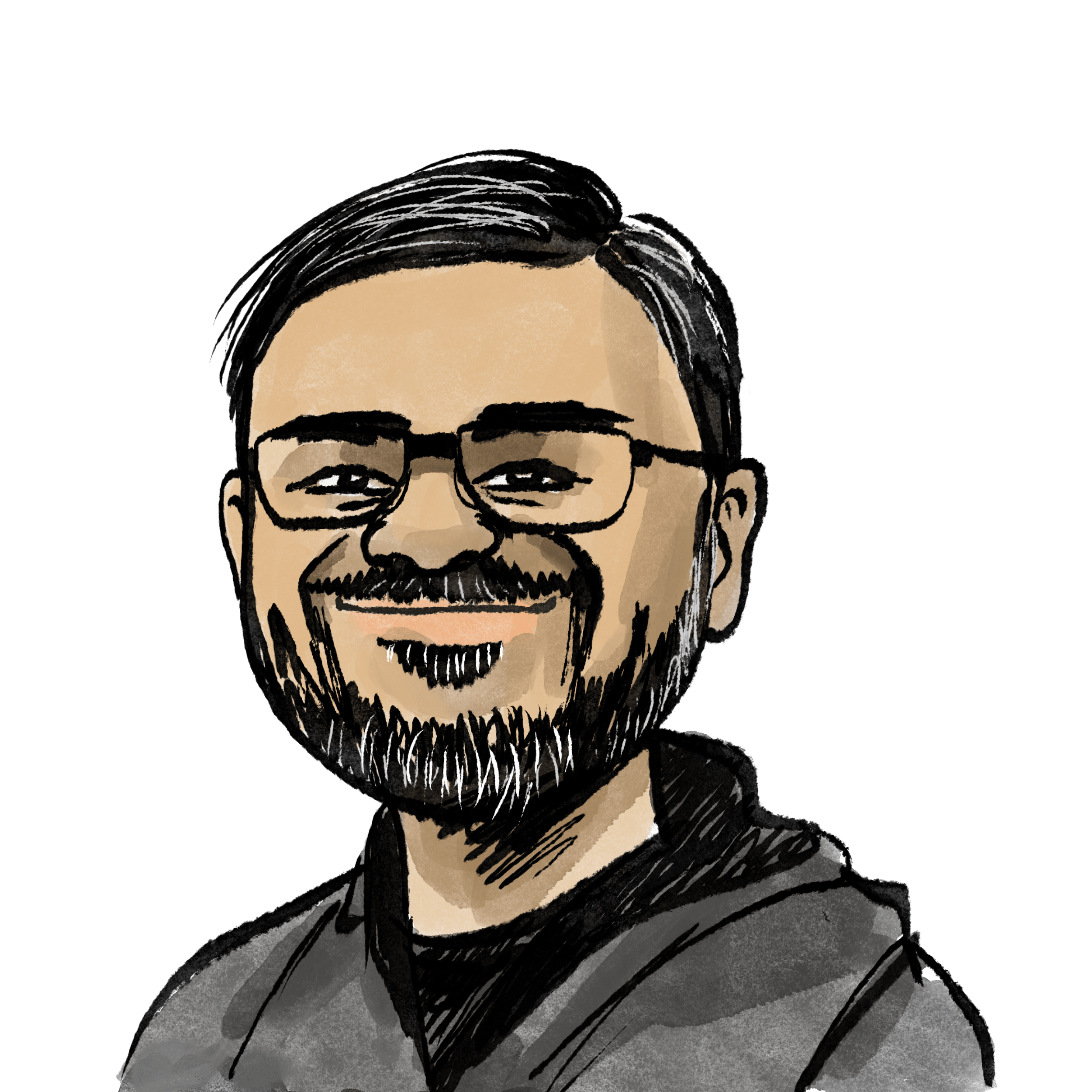 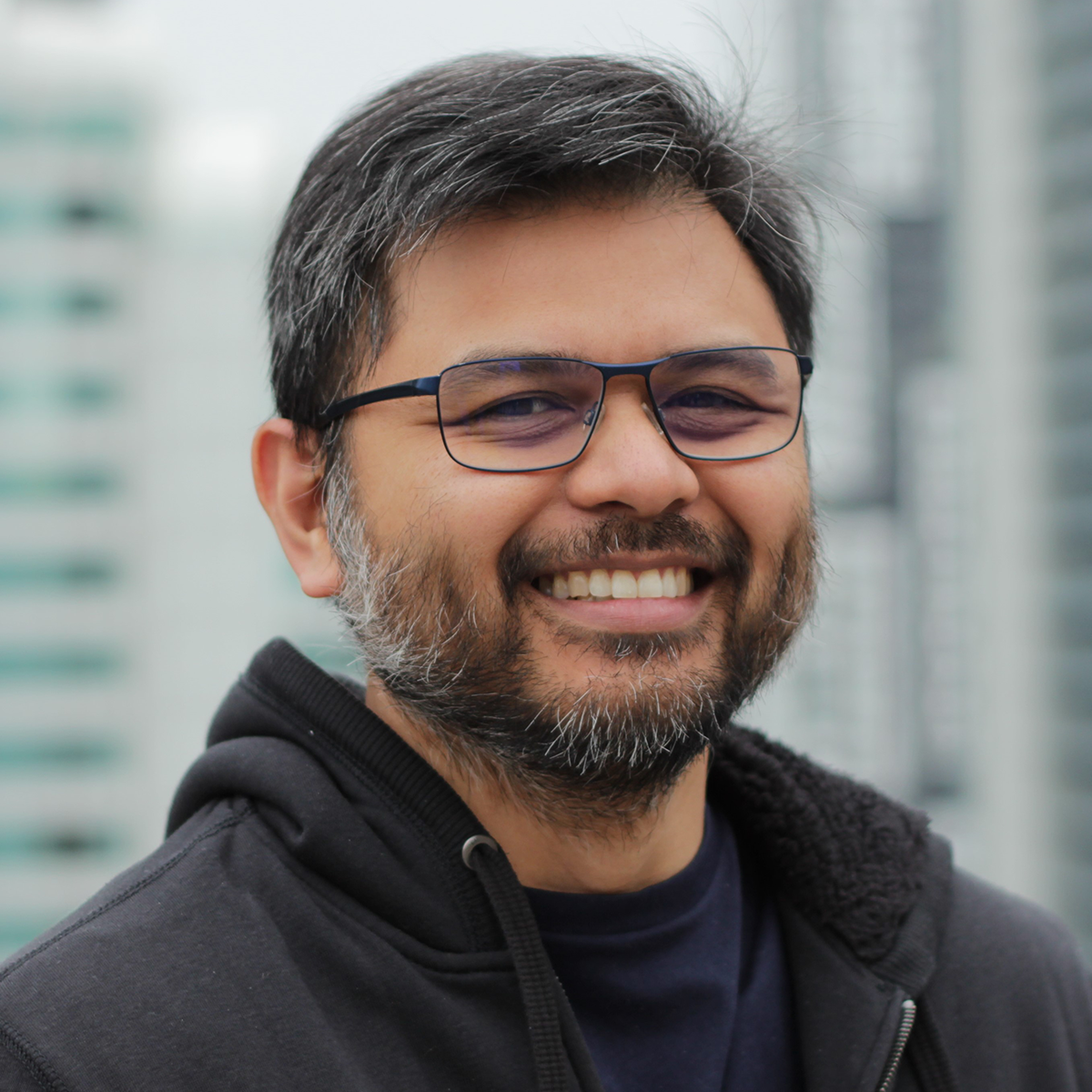 Lou Solis is an animation director and studio owner of the Toronto based animation house Solis Animation. He graduated from Sheridan College in Classical Animation, where he went on to work for MTV Animation and Augenblick Studios in New York, before setting up shop with his siblings Les Solis and Leah Solis in Toronto. 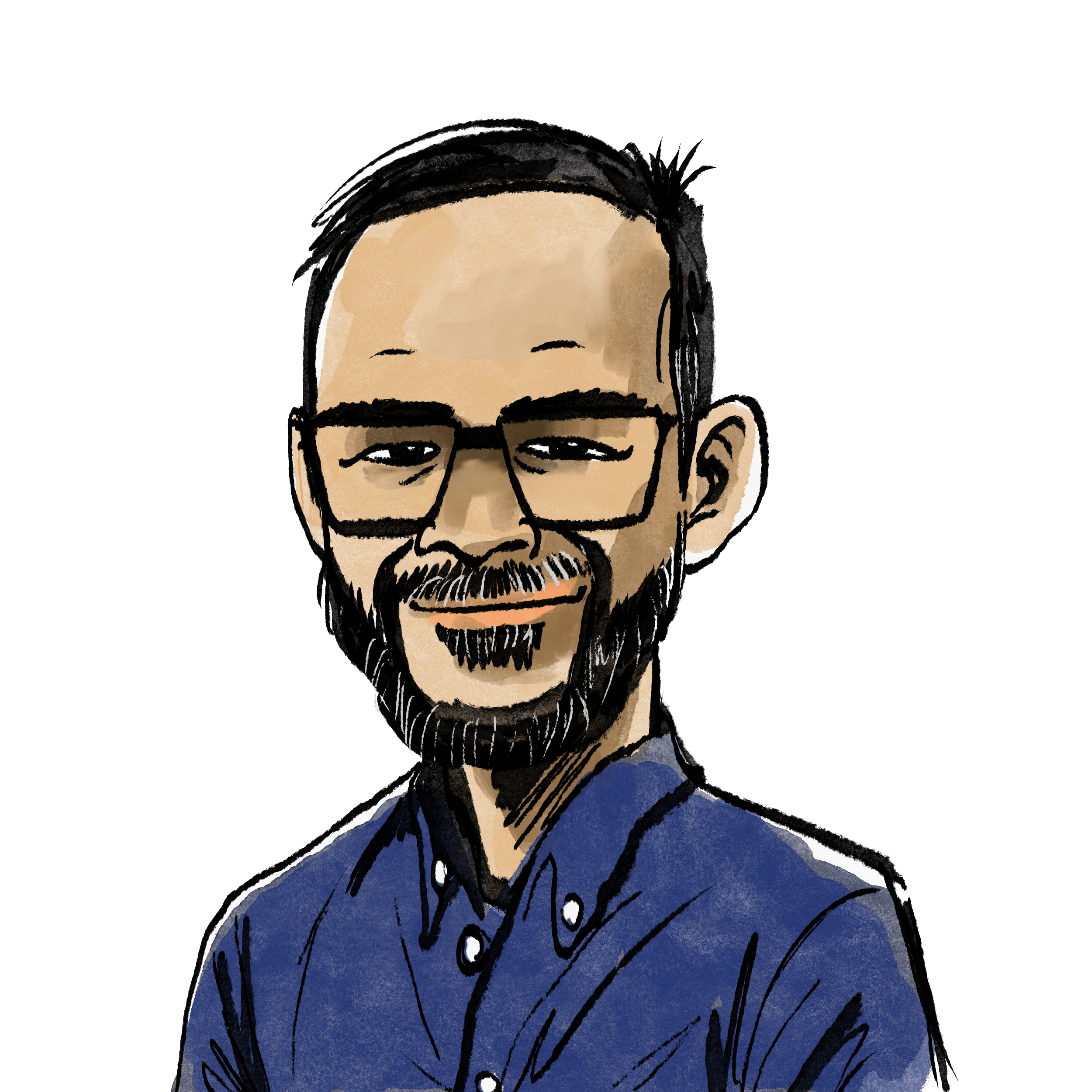 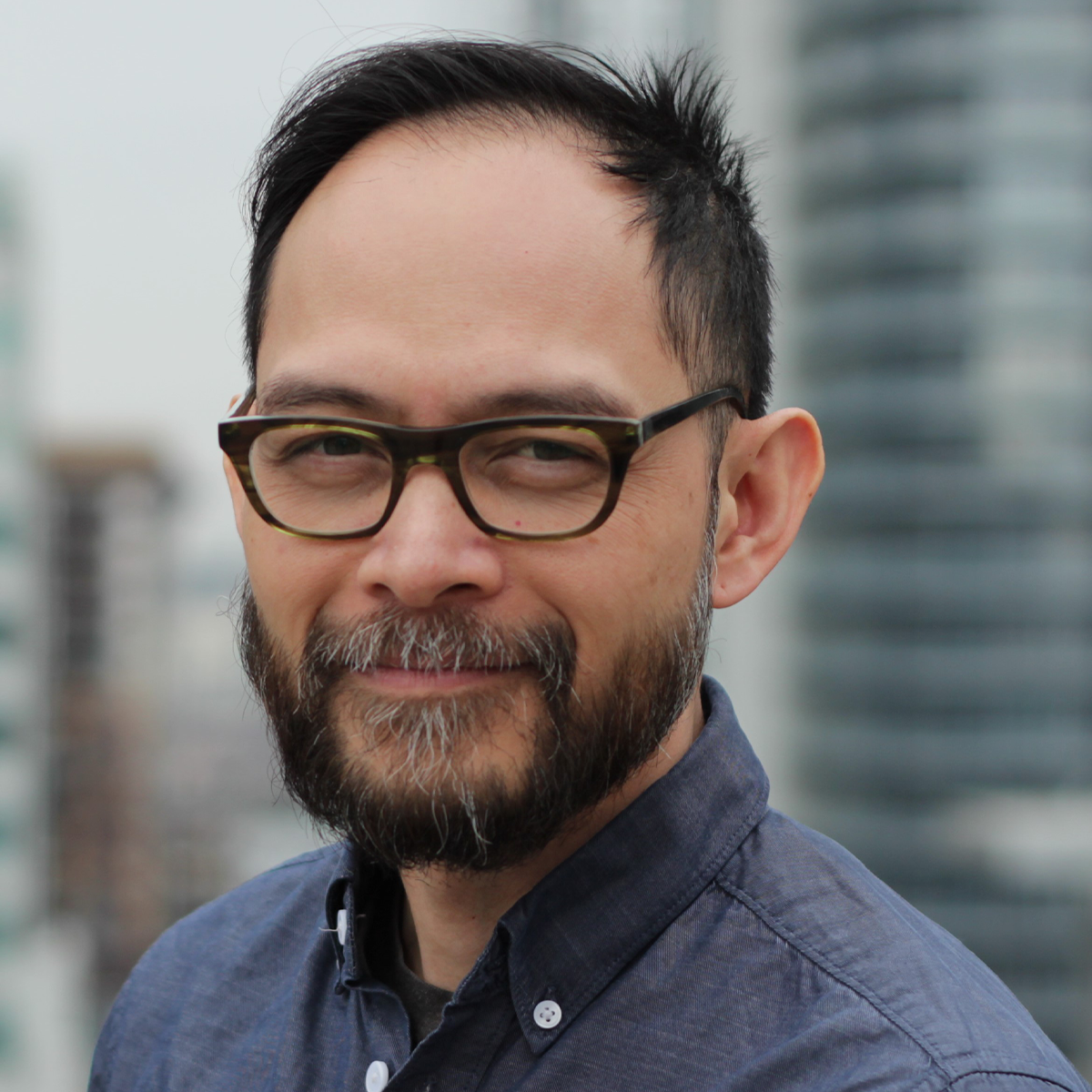 Les Solis specializes in producing 2D animation for television, has over 10 years of experience in animation directing and storyboarding, and is co-founder of Solis Animation Inc., a boutique studio with clients such as Comedy Central, Titmouse Animation Studios, CBC, and Augenblick Studios. 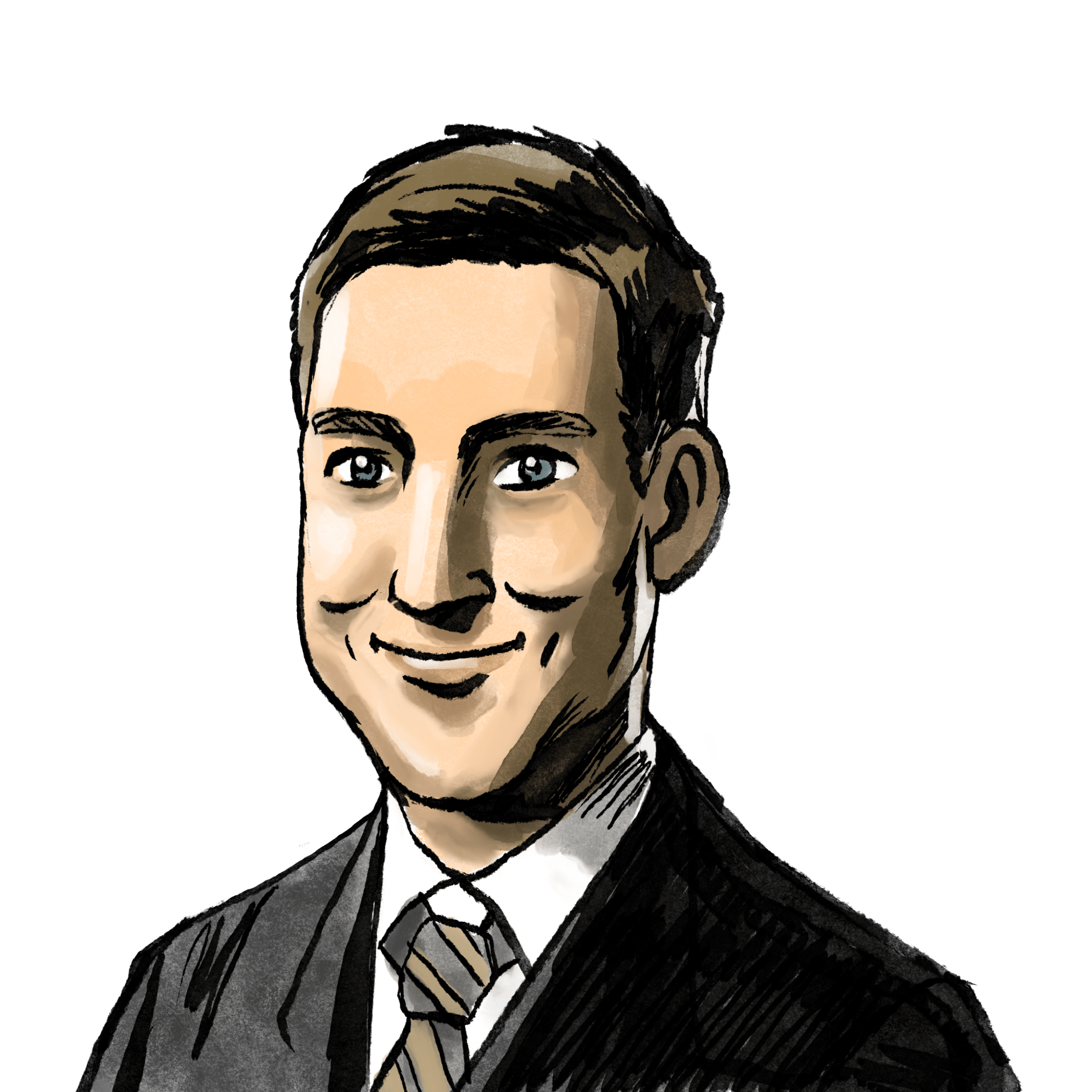 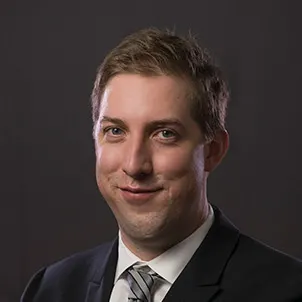 Jared Priestner is an entrepreneur, a car industry veteran, and the Principal of Go Auto: an Edmonton-based auto & finance business with 3500+ employees.

In addition to his business career, Jared is a songwriter in Rare Americans. Since the bands' launch in 2018, they have garnered 300M+ streams globally, a billboard charting album, and a sold-out North American tour.

He’s a dad, a husband, a punk rocker, a hip-hop aficionado, a cook, and a sports enthusiast.

Get in touch with us!